No shows during Coronavirus; hope your family is ok

Here's 3 songs to get to know us quickly. Feel free to explore more of our music from the website menu or album list further down this page. 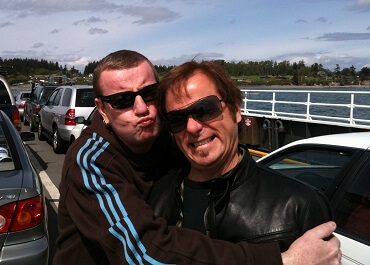 I Wish That I Were Gay 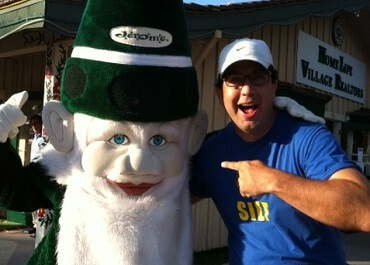 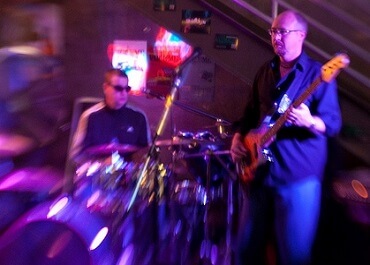 Choose whatever works best for you: having us email you with your welcome download links or text you. This will put you on our mailing list. We hate spam as much or more than the next guy, so we promise that you won't hear from us more than a few times a year.

Just enter an email where we can reach you, then you'll receive a new, unreleased song in your welcome email.

Please type in your cellphone number (numbers and dashes only), then you'll get a choice from 2 of our favorite songs in your welcome email. Standard message rates apply, yadda, yadda. 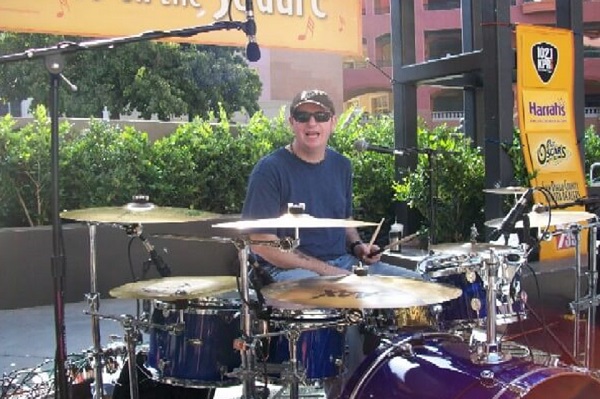 From San Diego, The Bigfellas write and perform “smartass rock". Piano-based, but aggressively eclectic. They’re best known for their more humorous tunes such as “I Wish That I Were Gay”, “4:20” and "Dollar For Every Dime" all of which are on their debut schizophrenic CD, Chubbed Up ... but they can be sensitive, too.

At times The Bigfellas can be identified as drawing comparisons to early Ben Folds Five or Warren Zevon. In practice, they're all over the stylistic map with Beck-style jams, 1920 French accordion jazz and straight up rock guitars.

As said in the San Diego Reader: "Our local scene is entirely too serious. The Bigfellas couldn't care less about the band's image." They're probably right.

You might have heard their golf rap, “On The Green” as the theme music to the Super 70's Sports Podcast. 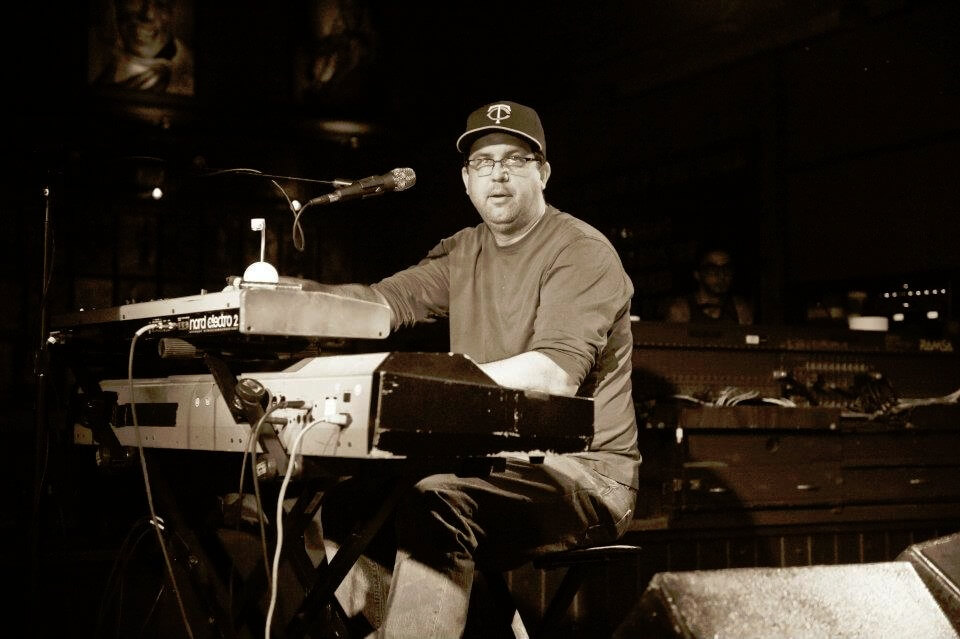 New album "Hiya" is available. Click here to check it out.

The Chuck Charles project is a collective of Charlie's music rounded out with talented his San Diego musicians/friends on songs that might not fit the mold of The Bigfellas & Leaders In The Clubhouse (his other band w Spud Davenport). Basically, anything without Shay on it becomes Chuck Charles instead of The Bigfellas.

Interesting factoid: Was sued by the publishers of the Ziggy comic strip.

Charlie has written the score for an acclaimed independent documentary (Don't Change The Subject), has music placed in basic cable TV shows, and does some studio playing for other artists in San Diego.

Chuck Charles was once referred to as "the stupid man's Randy Newman". We like that.

What People Say About Us

Don't take our word for it, here are some things said about Bigfellas' music 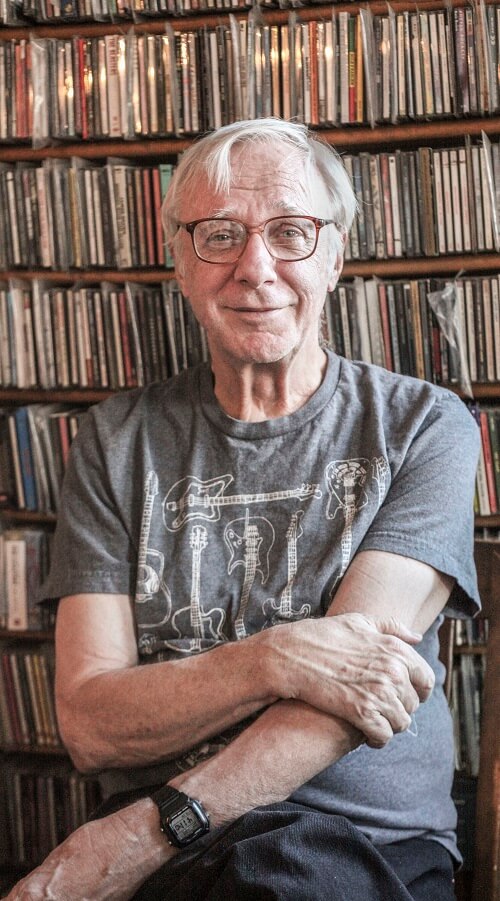 "Beloved San Diegans reflect more wittily and tunefully than most on their normally displaced lives." 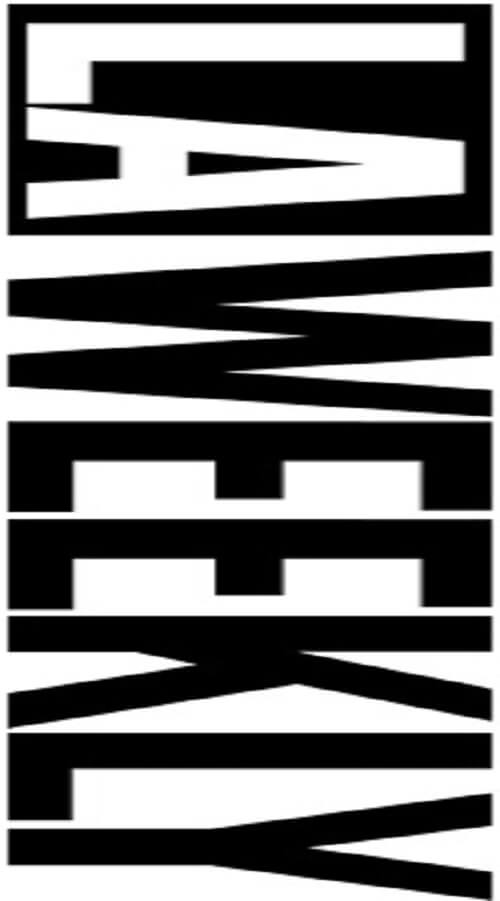 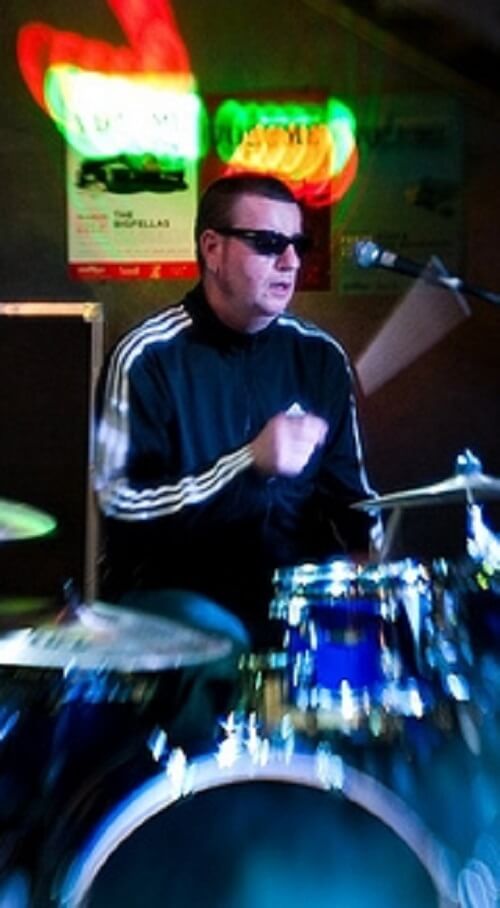 "The Bigfellas are a pretty big deal in San Diego and only getting bigger." 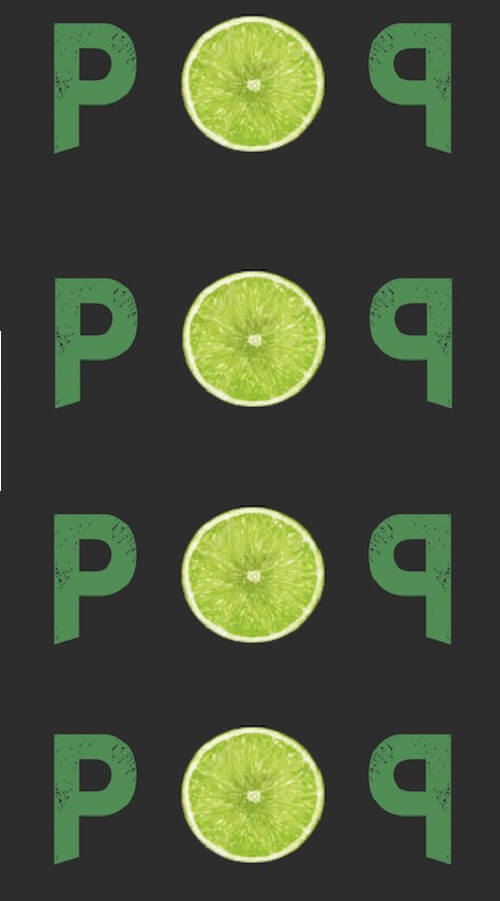 The Power Of Pop

"Words that I would kill to hear on primetime radio." 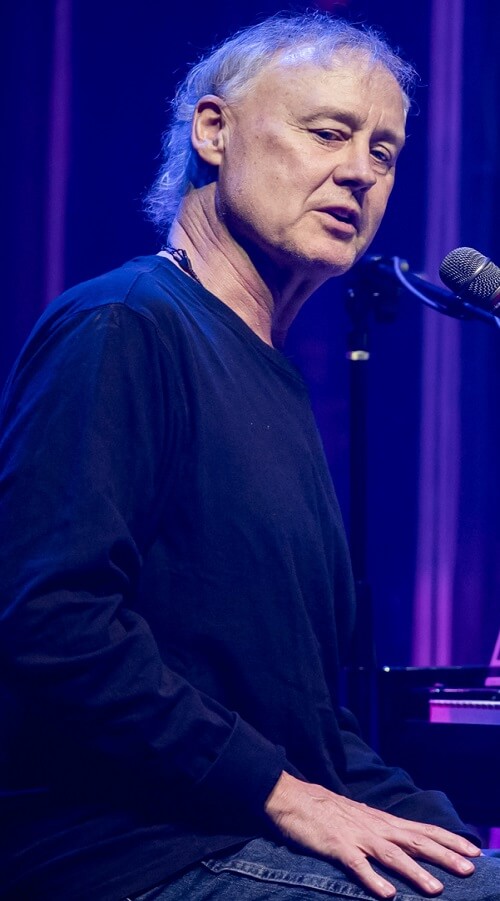 "Good songs, clever, irreverent. Right up my alley. It's really well done, strong. I hope to hear you live sometime. It's really fun to listen to." 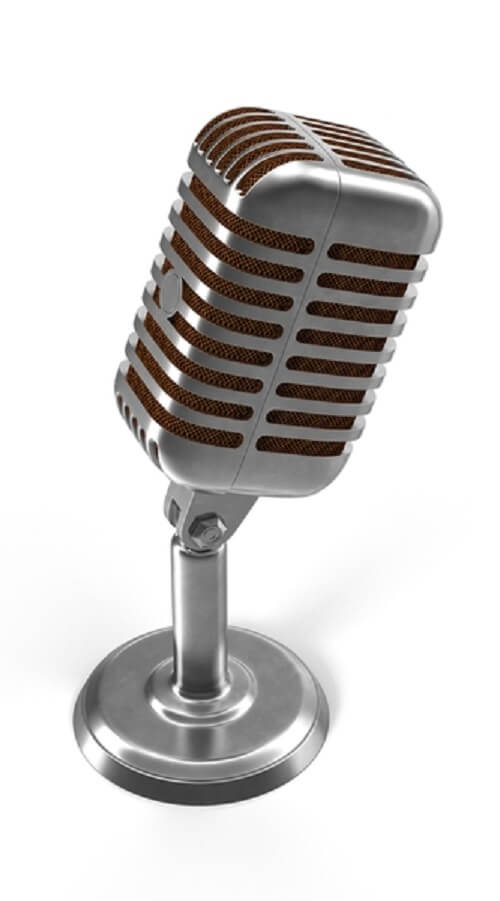 "The melodies are so beautiful, a complete left turn from what you would expect to hear lyrically. It's like hearing Stevie Wonder playing keys and singing about "slappin' a bitch". Amazing!!" 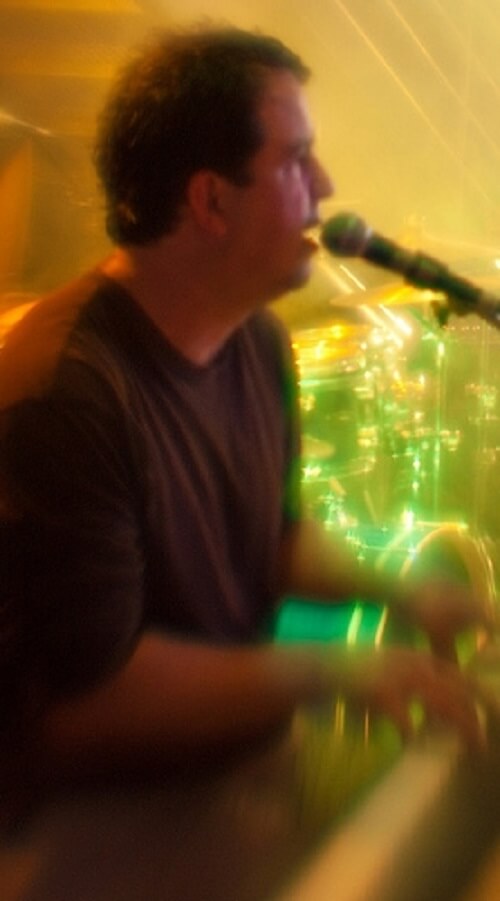 "The Bigfellas are an intellectual pop fan's dream." 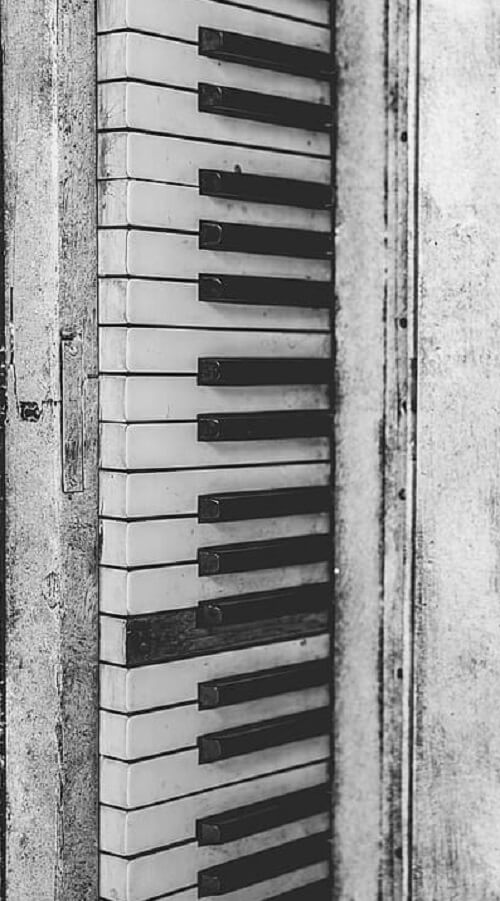 "Great piano driven music for the mind as well as the soul; type of satire that Randy Newman used to do so well." 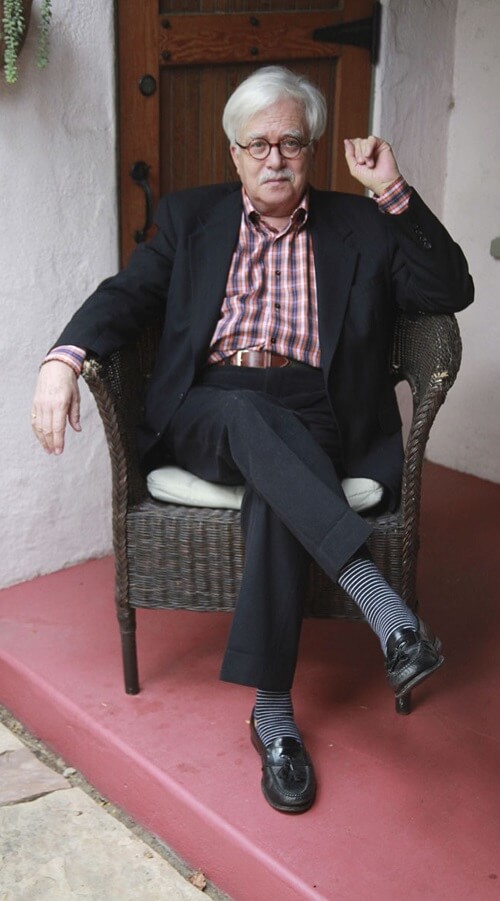 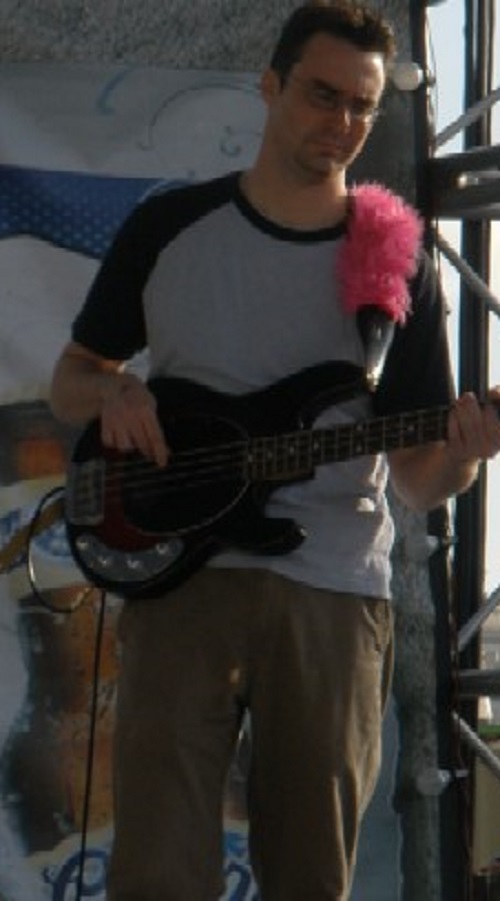 "Trust me, allowing these guys to be the soundtrack to my valuable drinking time is no minor praise." 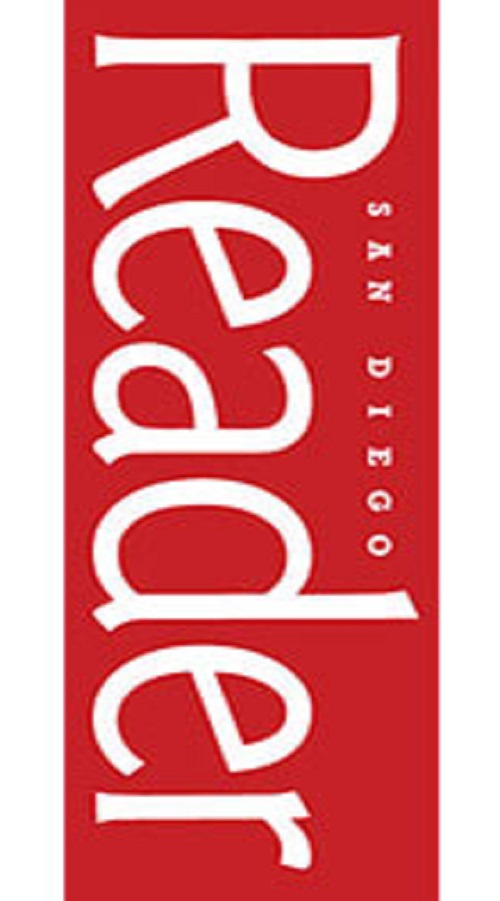 "It sounded like the intro to a Queen song. It touched a whole lot on the indulgence of Southern California." 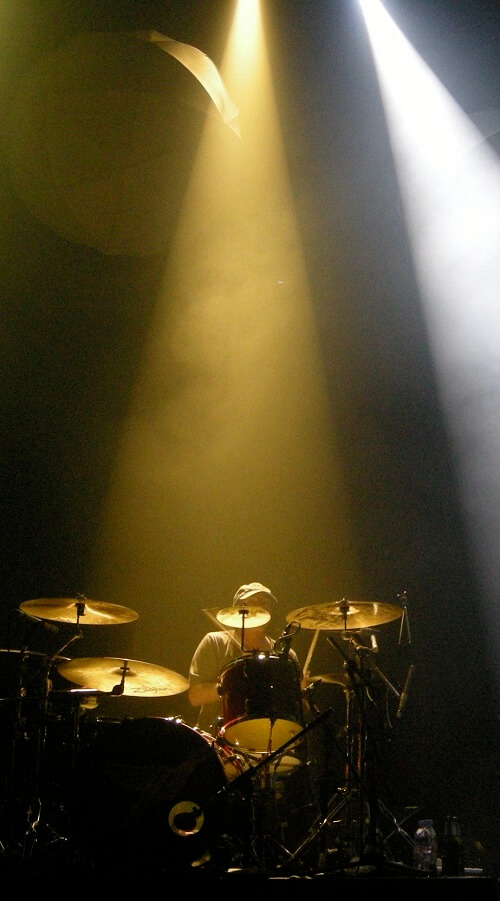 "This record is truly one of the best I have heard in almost twenty years." 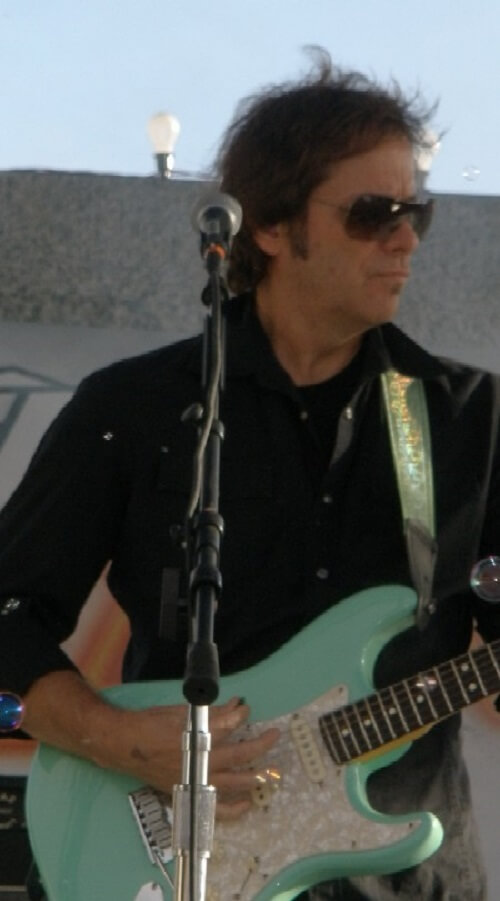 In a pre-COVID-19 world, we loved playing live shows

As soon as the live music situation gets back to normal, we'll reschedule and book new dates. Meanwhile, we hope you're all doing OK (or better) health-wise and financially. 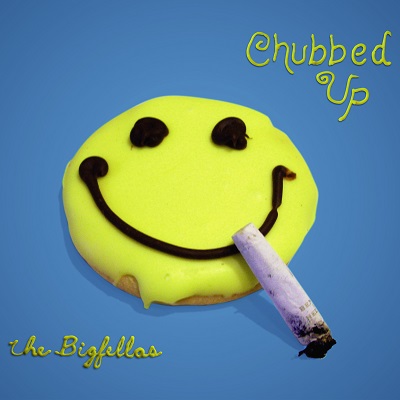 The Bigfellas' most recognizeable/danceable songs like "On The Green", "4:20" and "Moving Day" are here. Described as "the kind of satire that Randy Newman used to do so well."

I Wish That I Were Gay

The EP/remix treatment that "I Wish That I Were Gay" deserves: Hollywood, political, polka and studio release versions. Plus "In The Daytime", a Bigfellas 1.0 staple.

Two Bigfellas originals commissioned for an indie documentary and full movie score from Charlie It's experimental, filmic and still fun to listen to, don't let the movie's topic fool you.

Won (Leaders In The Clubhouse)

Debut album of an ongoing collaboration from The Bigfellas' Charlie with Spud Davenport. Fun fact: all 10 songs have had some radio airplay.

Very first Bigfellas EP with original Big lineup. Unfortunately, currently out of print, but available on request to folks on our mailing list.