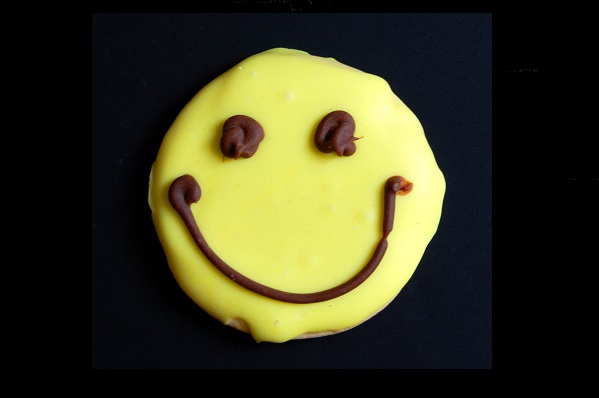 Posted by Charlie Recksieck on 2022-04-19
OK, it's 4/20 tomorrow. I can't imagine I need to explain that to anybody dropping by a music website. But in case you don't know, it's a marijuana holiday. To quote to Oxford Dictionary (WTF?): "April 20th (4/20), considered as an occasion for smoking or celebrating the smoking of marijuana."

The exact origins of it are a little murky in case you want to go down a Google rabbit hole. Long story short, it's when people get high together exactly at 4:20pm. Then, of course, on April 20th it's especially a thing.

I liked smoking pot in college and ever since, but don't really consider myself a pothead. I've had weed in my house and forgotten it was there which is a good sign that I can take it or leave it. Yet on the right occasion with the right people, there's nothing better.

The operative phrase there was "with the right people". I'm getting the exact quote wrong, but I'll paraphrase my friend Matt Gitlin, "Pot is great except for the people you have to smoke it with."

Though I'm not that conflicted about it, the 4:20 ritual always seemed particularly silly to me. So, I wrote a song about it ("4:20") on our first album, Chubbed Up.

This is all just a set up for me to let the last verse of the song say everything I want to say about the "holiday":